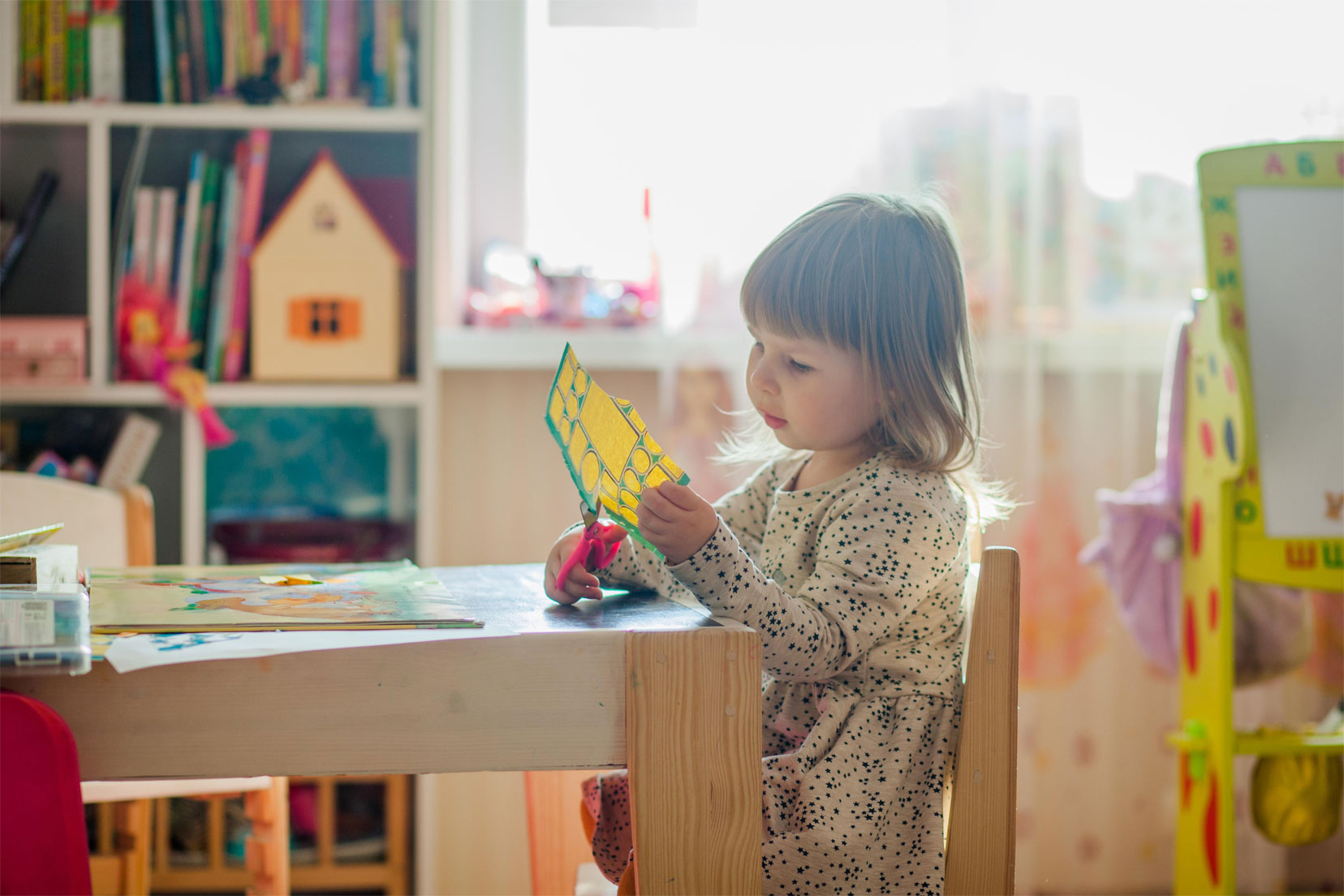 Worried your kids will rot their brains on movies and TV? Try these “edutaining” games instead.

IF YOU’RE STUCK inside and your kids are climbing the walls, but you aren’t yet ready to let them watch Netflix from dawn to dusk, well, I don’t blame you. Here are some games that are sometimes called “edutaining.” Think of them as fun games that also teach something, but in a way your kids probably won’t notice.

I do suggest setting some screen time limits before handing your children a device, but with these options you can at least rest assured that your kids are learning something.

Animal Jam is an online virtual world originally created in collaboration with the National Geographic Society. It teaches kids about zoology and ecology with games, adventures, and parties and online social elements. With 160 million registered users, this is one of the largest virtual worlds for kids. If the online play gives you pause, know that the parental controls are pretty good, allowing you to lock down the game if you desire.

Ages 5 and up on Nintendo Switch (GameStop, Amazon)

This is a great game that encourages spacial thinking and unique puzzle solving. Kids can pilot Toad through courses based on the Super Mario Odyssey game while hunting down treasures and solving puzzles.

This math-based role-playing game is free to play. Kids proceed through the game by answering skill-building math questions to earn rewards. There’s an interactive element, too; they can go on quests with friends. The difficulty levels increase as your kids make progress in the game.

This physics puzzle game features rolling aliens that teach your kids about acceleration, buoyancy, gravity, and more. Like games of yesteryear, there are no ads, no in-app purchases, and it doesn’t need an internet connection.

Ages 4 and Up (Computer, iOS, Android)

Tinybop has dozens of learning-oriented apps and we’ve been fans for years. You can purchase them in bundles for iPhone or iPad (Android users there is one Tinybop bundle in the Play Store which has six games.) My kids love the Curiosity Kit ($16), which includes apps about the human body, animal anatomy, and space. Tinybop is currently offering its Tinybop Schools subscription, which features ten science apps and classroom support, for free through the summer to help out parents and kids while schools are closed (no credit card required).

Dragonbox games are primarily math-related, though they also partnered with chess champ Magnus Carlsen to create Magnus’ Kingdom, a chess-learning game that’s been very popular in my house. It uses an adventure-style approach to teach kids about different chess pieces and how to play. I strongly suggest picking up a real-world chess board (I like this no-stress chess board for beginners $18) as well. Your kids will ask for it. Trust me.

Ages 3 and Up (Computer, iOS, Android)

It’s time you let delightful animated monsters teach your kids everything from basic ABCs to complex sentences. It has puzzle games with talking letters and well-illustrated definitions to help your child learn to read. Originator, the publisher of Endless Alphabet, has many other games as well, including Endless Reader, which helps kids learn sight words, and Endless Spanish which helped my kids significantly improve their Spanish vocabulary.

This language, arts, and music learning site has dozens of games and activities to help your kids learn to read, add, subtract, and identify shapes.

PBS Kids has dozens of apps, many of them related to the shows on PBS Kids. If your kids like a particular show, they’ll probably really engage with its related game, as well.

Stop-motion animation is a fun form of art that teaches patience. This animation app will help your kids start creating their own little animated masterpieces. The interface is reasonably simple, but it might require the help of an adult the first time through.

Or Try Some Kids’ Podcasts 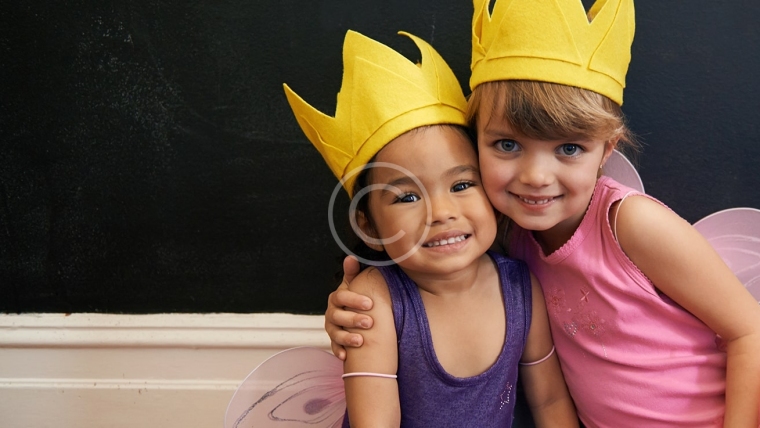 75 Fun Indoor Games for Kids – Boredom Busters for All Ages

11 Great Games to Educate and Entertain Your Kids at Home 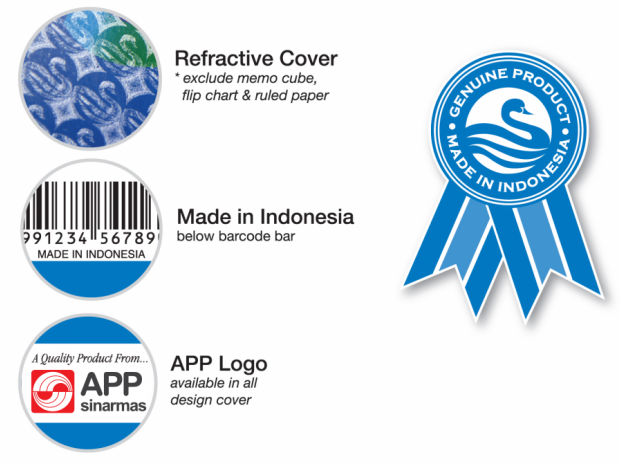